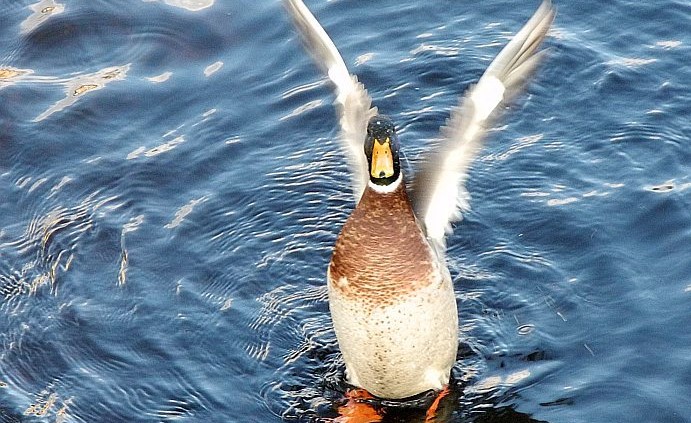 Remember a time when YouTube paid its creators an actual decent amount of money for their work? Remember watching a load of YouTubers, being influenced, inspired and mesmerised by them? As my generation grows up a lot of us lose that need to consume content on an enormous level and start to condense the number of channels/creators we follow. I’ve been through these phases over the years and I’ve now reached a point where YouTube doesn’t interest me half as much as it used to and that brings me nicely onto the topic of NerdCubed.

A load of today’s creators evolved into clickbait monsoons but Dan (NerdCubed) has evolved in a different way, he’s stayed true to himself, his health and his wellbeing, all while keeping a sense of humour matched by no other (except maybe me, but that’s questionable). I have a fuck tonne of respect for Dan not only because I do love a good video game to play in my spare time & he recommends the best of games but also because of what an amazing person he is.

As the LGBTQ+ community, we have a pretty strange habit of celebrating cis, straight ‘allies’ that haven’t really done anything apart from saying they don’t hate us when it comes up in interviews. Dan isn’t like that, his brand is gaming videos, live streams and toy unboxing stuff but he isn’t afraid to talk about LGBTQ+ if it comes up. Some might argue it’s because he married his wonderful partner Rebecca (who I think is non-binary and pansexual BUT that’s just based on the flags in her profile picture, please don’t kill me) but if you’ve been a long time fan of Dan’s you’ll know he’s said stuff in support of us in the past too. #ThisGayKiss!

The reason I’m writing about this as a blog is because I don’t think that Dan, or Rebecca for that matter, know just what an amazing impact they have on the gaming community and beyond. I try to catch live streams whenever I can and seeing the pride comments and conversations is incredibly exciting to see. Your ‘typical’ gaming community can be queerphobic, even if it’s just regarded as ‘banter’ but Dan’s following embracing LGBTQ+ members definitely has a lot to do with their willingness to talk, even if it’s insulting poor Matt (he works with them) while playing Overcooked 2 by calling him a TERF or reading out a comment on a stream from someone struggling with sexual or gender identity, the fact those conversations are being brought into a mainstream setting by someone who has a huge following and isn’t LGBTQ+ themselves (Dan, if you’re reading this thinking ‘BITCH I AM LGBT’, please feel free to slap me) is not something I’m willing to overlook!

Yeah, I’m not done praising my favourite person and his wife JUST YET… Fuck Yeah. Video Games is the book they recently crowdfunded which at the time of writing has over 10 TIMES the funding needed to fund the book, because of this they decided to donate 5% of the profits to the Albert Kennedy Trust, a charity that helps LGBTQ+ young people who are homeless, living in a hostile environment or in housing crisis get back on their feet.

I don’t think I’ll be able to express how much I love these two for deciding to do this and having met some volunteers from the charity at Downing Street when I was there with Stonewall a couple weeks ago for the Pride Celebration, I know just how much this money will help them continue their incredible work helping the some of the most vulnerable members of our community. Big love Albert Kennedy Trust & Big love Dan & Rebecca!

Extremely happy to announce that 5% of the profits of Fuck Yeah, Video Games will be going to the Albert Kennedy Trust @AlbertKennedyTr, helping homeless LGBTQ+ young people get back on their feet. https://t.co/jUbOWt2syf

So if you do enjoy a good video game in your spare time and don’t follow NerdCubed yet, I’d get on that if I were you! The sole purpose of this blog is to share my love for Dan, Rebecca, Matt, Steve & everyone else who does stuff for NerdCubed, you use your popularity for good and you’re all inspirations in your own ways!